Aides of former IGP, Gen Kale Kayihura are some of the beneficiaries of police promotions whose list emerged yesterday.

These included those promoted to the position of Assistant Inspector General of Police.

However, a critical look at the list shows that actually, Gen Kayihura’s loyalists benefitted the more. 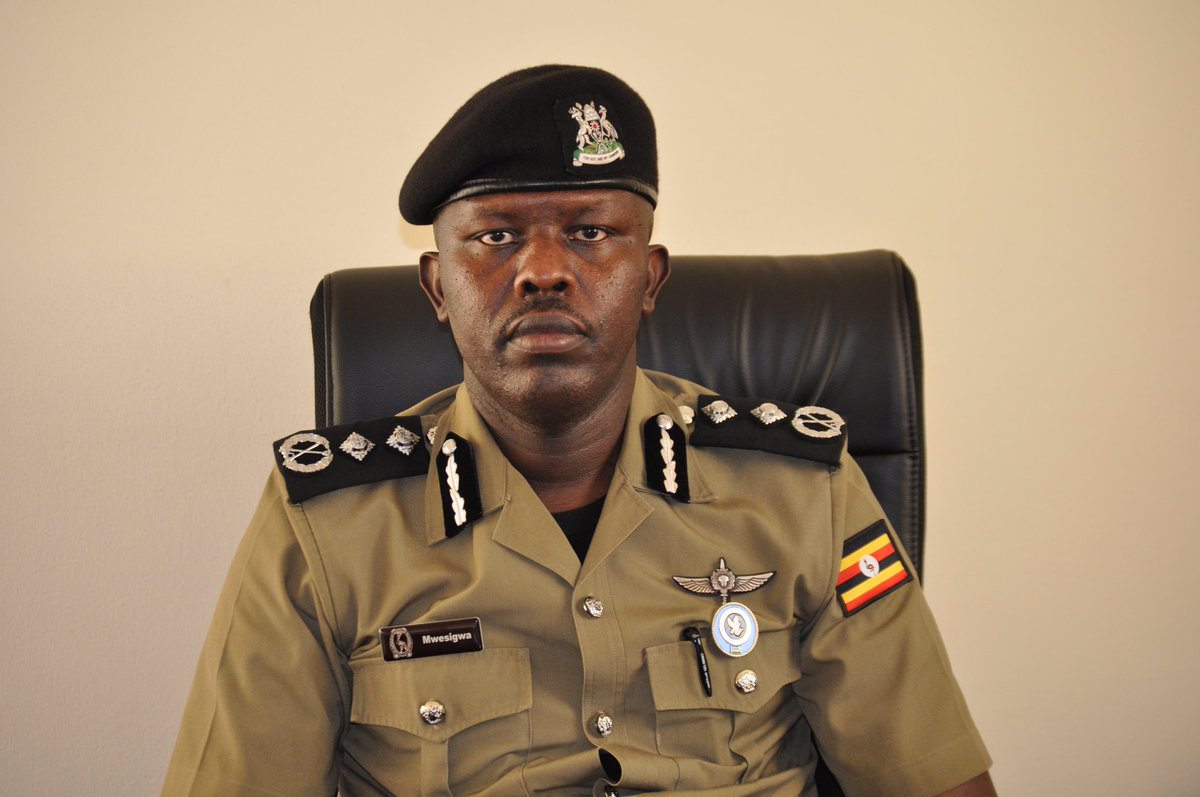 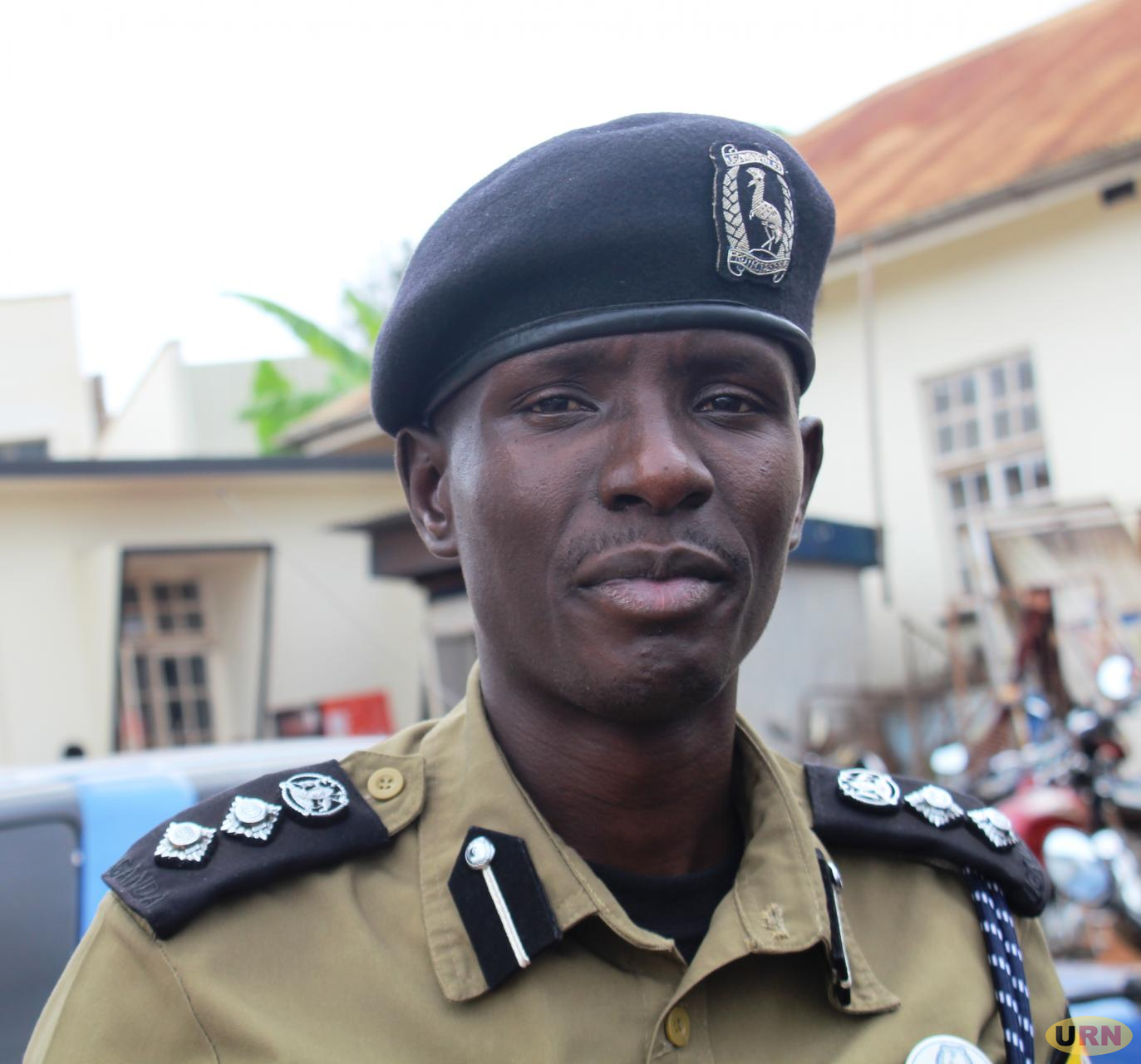 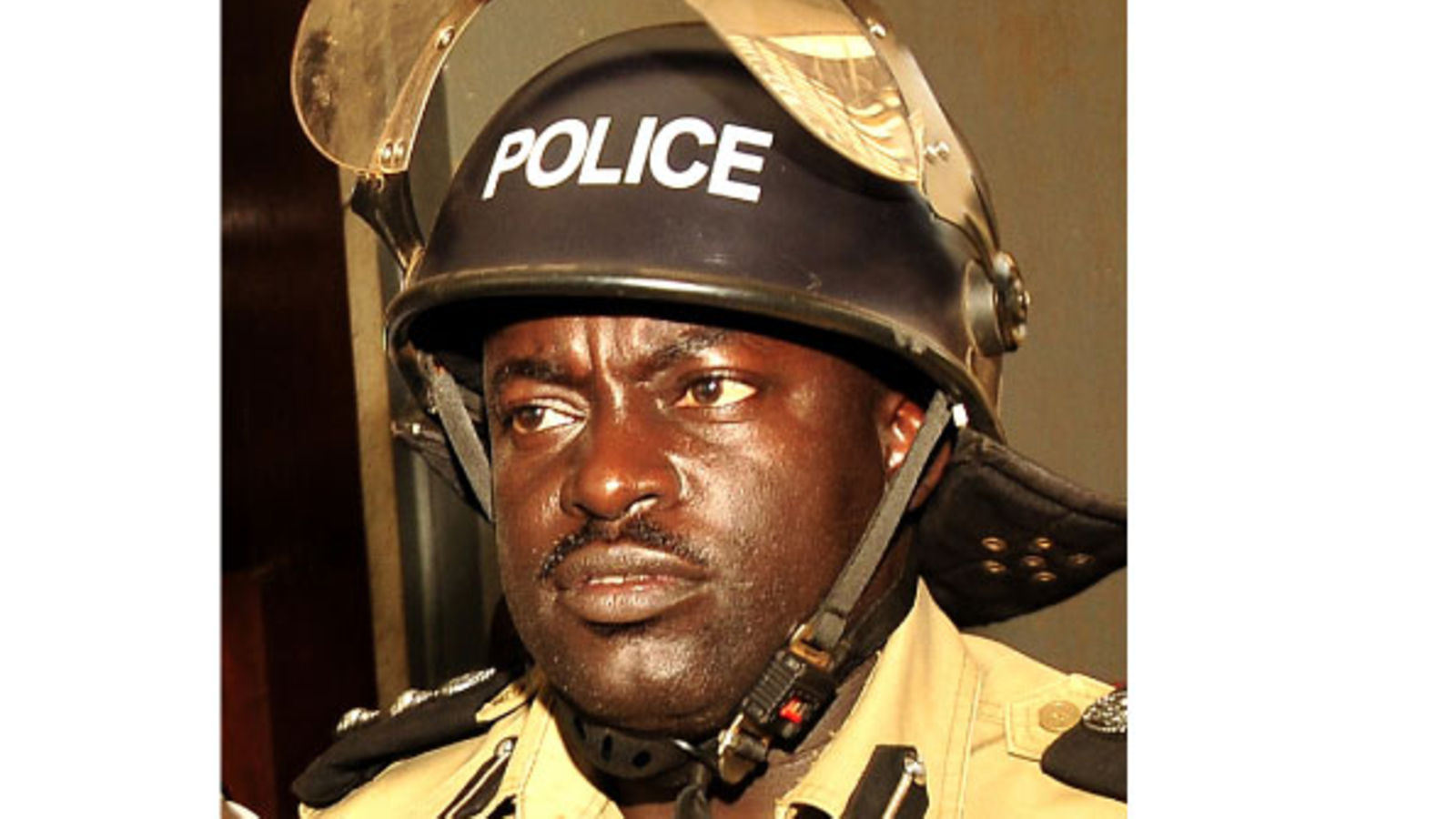